Hello friends ! today we are going to share you a awesome app of android. Hope you’ll like it most.

Today we are going to talk about the best app about android is Google Translator. Google Translate is a free multilingual machine translation service developed by Google, to translate text, speech, images, sites, or real-time video from one language into another. It offers a web interface, mobile apps for Android and IOS, and an API that helps developers build browser extensions and software applications. Google Translate supports over languages about 100 at various levels and as of 2013 in the May month, serves over 200 million people daily.

Google Translate can translate multiple forms of text and media, including text, speech, images, sites, or real-time video, from one language to another. It supports over 100 languages at various levels and as of May 2013, serves over 200 million people daily.

You can use it by an android or ios. The Google Translate app for Android and iOS supports more than 90 languages and can translate 37 languages via photo, 32 via voice in conversation mode, and 27 via real-time video in augmented reality mode. The Android app was released in January 2010, while an HTML5 web application was released for iOS users in August 2008, followed by a native app on February 8, 2011.

Google does not provide unlimited translate. Google Translate, like other automatic translation tools, has its limitations. The service limits the number of paragraphs and the range of technical terms that can be translated, and while it can help the reader understand the general content of a foreign language text, it does not always deliver accurate translations, and most times it tends to repeat verbatim the same word it’s expected to translate.

To download Google Translator for an android you need to go to play store and search google translator. Install and open it. Now you can tap your text in the tap box. You can change your translating language by simply click on top right corner where you can see already a language (English).

Now friends, you can easily chat with anyone from any country. You can chat with your girlfriend or boyfriend and friends or family and many more. So, if you like our trick then comment us and stay with us to get more new and awesome android tricks. 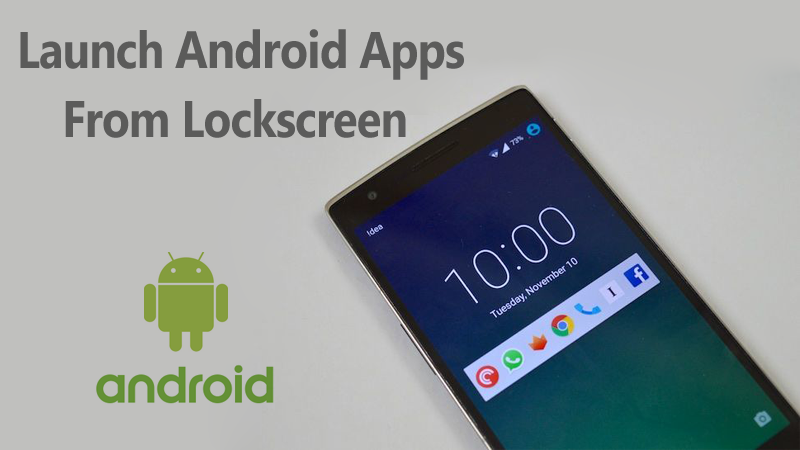