For a long time I was using Firefox just for Firebug. You know, sort of like when two people stay married for the kid. I was sick and tired of how Firefox rendering looked, hard to explain just not quite as smooth. When Chrome for Mac was released in the beta phases I was stoked…

Until I saw the UI, now this is debatable but I would much rather have the looks of Safari then Chrome any day. All I really wanted was a good inspector and some nice things from the web developer toolbar.

Enter Safari Developer Tools
Why did no one tell me about this soon? Everyone needs to know safari comes with a beautiful inspector (just like chromes – webkit) and some handy disabling tools. The thing is they aren’t on by default. To turn them on all you need to do is go to : 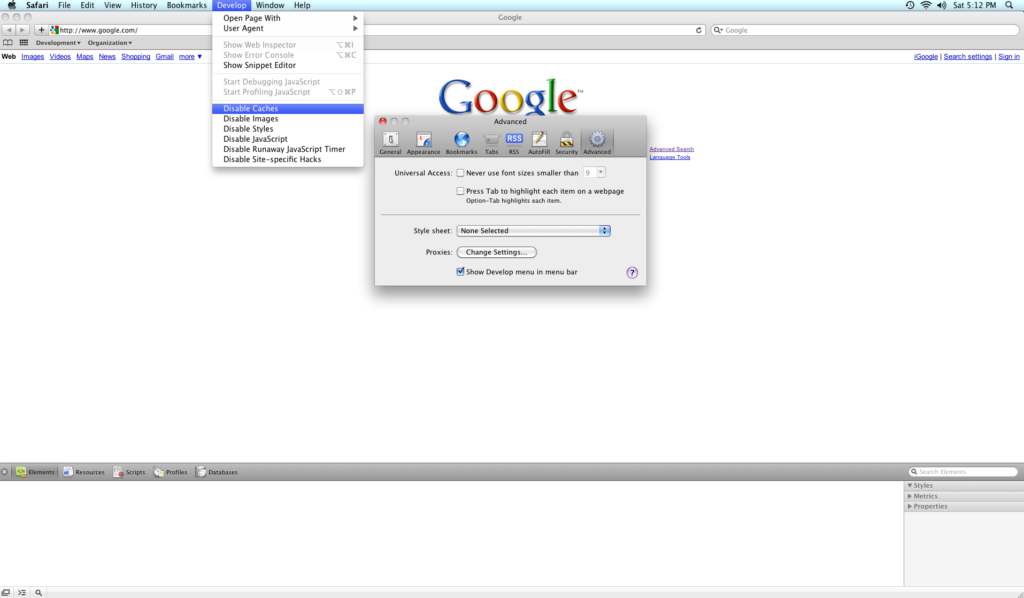 You get some nice things like User-Agent changing, Snippet Editors, Console Logging, Inspector, and much more.

Goodbye Firefox. It was good while it lasted, but we both know this relationship has been over for a long time. 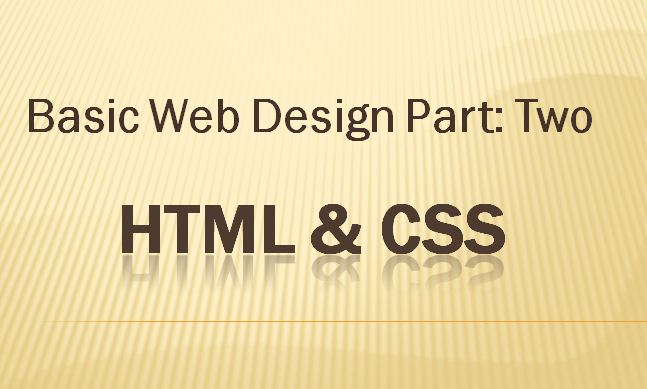 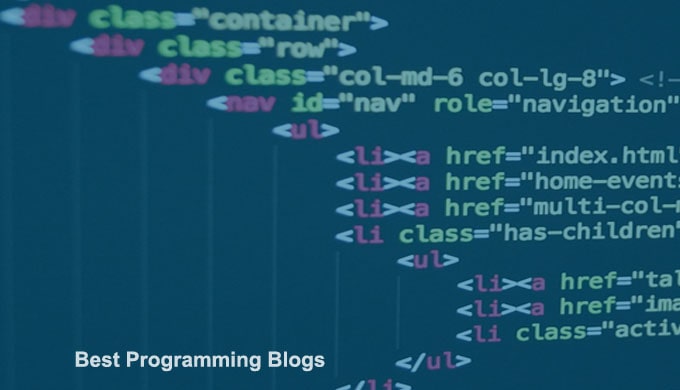