1. The behaviour of the instances present of a class inside a method is defined by
a. Method
b. Classes
c. Interfaces
d. Classes and Interfaces

Explanation : The behaviour of the instance of a class is defined by the class and is shared by all instances.

2. The keyword or the property that you use to refer to an object through which they were invoked is
a. from
b. to
c. this
d. object

Explanation : The ‘this’ keyword is used to refer to the object through which the properties or methods were invoked. This use of ‘this’ is a fundamental characteristic of the methods of any class.

Explanation : The result is true: the constructor property specifies the class.

Explanation : The subclass B inherits the prototype of the class A.

Explanation : JavaScript’s prototype-based inheritance mechanism is dynamic: an object inherits properties from its prototype, even if the prototype changes after the object is created. This means that we can augment JavaScript classes simply by adding new methods to their prototype objects.

6. The property of JSON() method is?
a. it can be invoked manually as object.JSON()
b. it will be automatically invoked by the compiler
c. it is invoked automatically by the JSON.stringify() method
d. it cannot be invoked in any form

Explanation : The JSON format is intended for serialization of data structures and can handle JavaScript primitive values, arrays, and plain objects. It does not know about classes, and when serializing an object, it ignores the object’s prototype and constructor. If you call JSON.stringify() on a Range or Complex object, for example, it returns a string like {“from”:1, “to”:3} or {“r”:1, “i”:-1}.

4. The basic difference between JavaScript and Java is ?
a. There is no difference
b. Functions are considered as fields
c. Variables are specific
d. functions are values, and there is no hard distinction between methods and fields

Explanation : The basic difference between JavaScript and Java is that the functions are values, and there is no hard distinction between methods and fields.

9. The snippet that filters the filtered set is

So, what other JavaScript questions are there about Scripting Java with Rhino?If you liked this Javascript MCQ, share, recommend or like below! 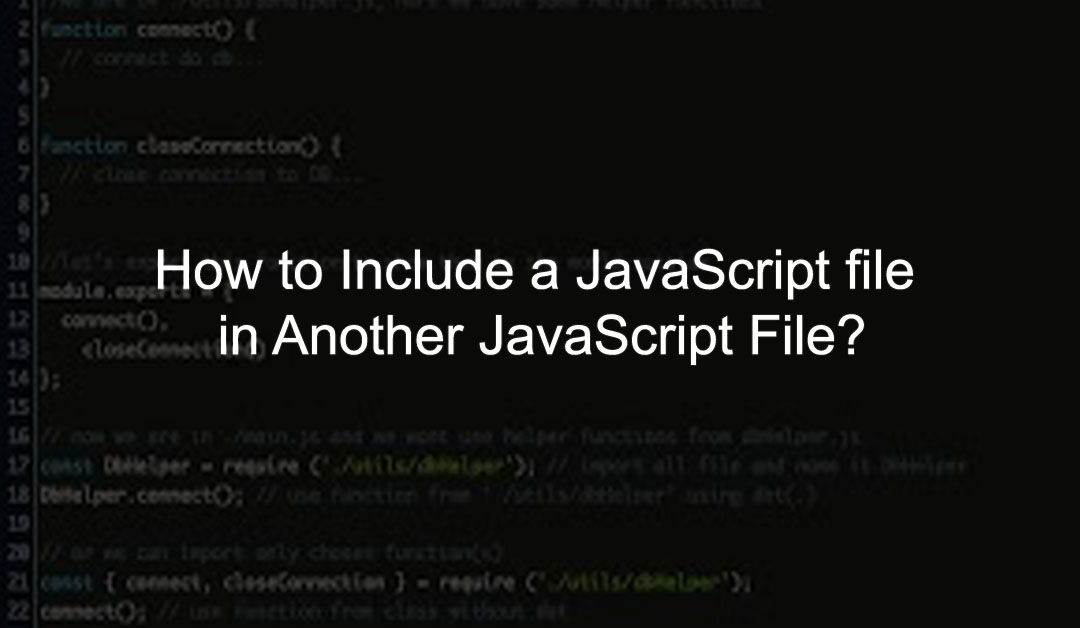 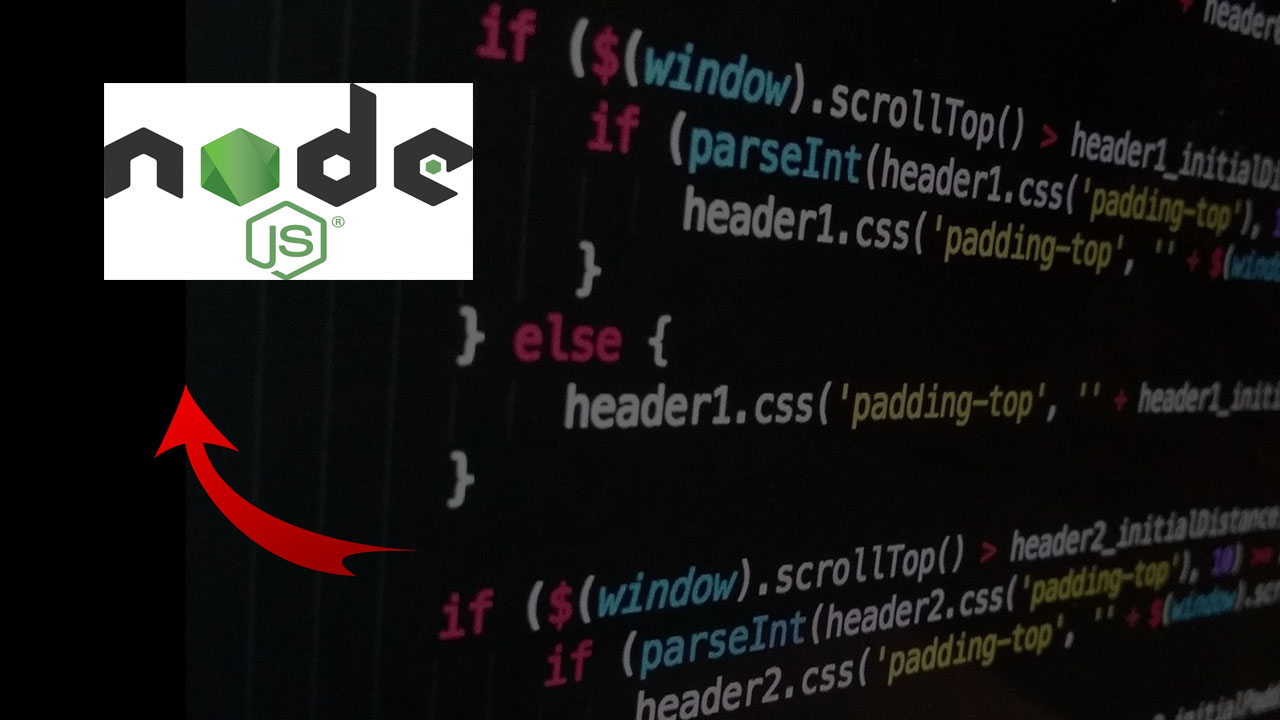 How to Install Node.JS and NPM on Windows, Mac or Linux