We in Russia are pretty much different from the rest of the world when it comes to our holidays. For example, we celebrate Christmas on the 7th of January and New Year is way more respected here than Christmas. And I don’t even want to mention the Old New Year that we still celebrate based on the Julian calendar! 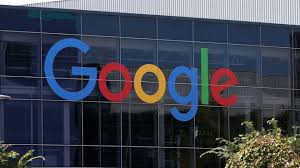 In late winter and early spring we have two holidays that have grown into our tradition of congratulating all men and all women – without celebrating the Mother’s and Father’s Day as everyone else seems to be doing. Both our traditions come from the recent Soviet past: the men’s day (February 23) was initially the Soviet Army Day and is now referred to as the Defender of the Fatherland Day while the women’s day on the 8th of March is still known as International Women’s Day though I have not seen any nation outside of the countries of the former Soviet Union even remotely aware of the holiday, let alone celebrating it.

But whatever the names, we do celebrate the holidays enthusiastically congratulating everyone belonging to the appropriate gender and even the boys in kindergartens get their holiday cards from girls though I suspect they could not even theoretically defend our Fatherland if an enemy invaded tomorrow.

Now it is no wonder that corporate environments also serve as places for celebrations as men give flowers to women in March and women cook something special for their colleagues in February. I remember what a nightmare it was working in an IT company where I was the only girl with a dozen guys who I was supposed to make a party for on the 23rd of February every year – it was really a challenge.

I can imagine it must be somewhat similar for the girls in the majority of IT companies in Russia given the proportions of male versus female employees. But of course on the 8th of March those very girls get fully immersed in attention from their male colleagues – as something of a compensation for all the pain in February. Now Google seems to want to slightly change the situation, at least in the company’s own office in Moscow.

To celebrate the Women’s Day, on the 9th of March Moscow Google office will be holding a party for all female programmers who might choose to arrive from Russia or abroad to visit the legendary office (it obviously follows the Google tradition of being far from a usual boring office) and have some fun in the process.

Ladies are invited to fill in a dedicated form specifying various work details and programming language to be accepted. The most ironic thing about the idea is that Google actually describes the plans as ‘gather all the Russian girls who care about programming’. So there are now two questions: do Russian Google HR people overestimate the size of their office or instead underestimate the number of female developers in Russia?

Anyway, since Google chose its own official blog and the most popular multi-author blog for geeks in Russia as a platform to announce the news, it is no wonder that most people to get to know about it were also male – and in the comments they mostly demanded a similar party after the 23rd of February for men as well. And given that in the comments no Google employee even tries to react to negative objections hinting that it all sound far from politically correct, it really looks slightly like discrimination of men and gender-based head hunting.

Yet there are also opposite opinions claiming it is not discrimination but instead a huge favour. Some people joke that Google is making yet another step to make the environment better and improve the team spirit in their office: the predominantly male employees will have some good time communicating to women for a change – and women who share at least some of their interests and even profession. And knowing how secluded life of a programmer can easily get, it is no wonder guys at Google might think that some female voices might be helpful. 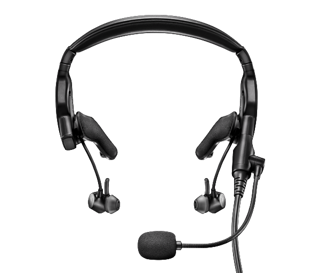 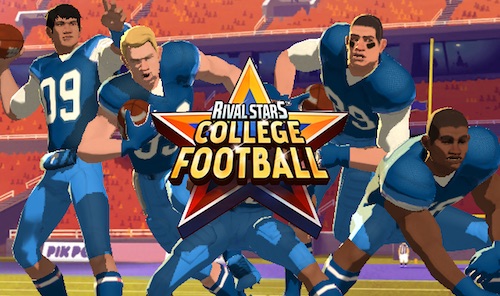 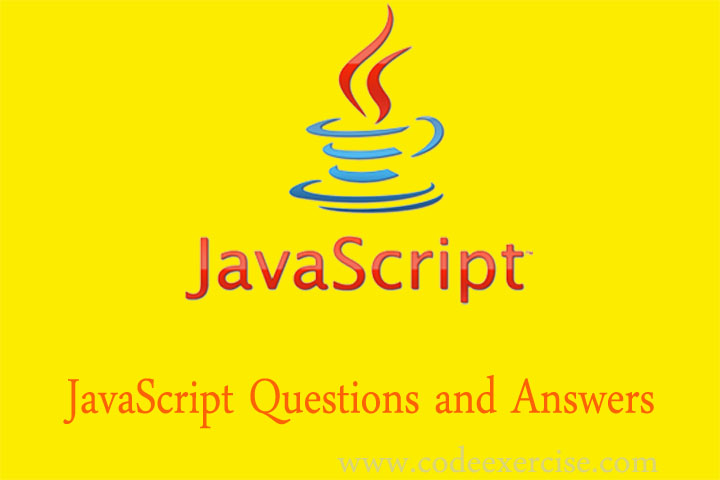 How to Make a Good Instagram Story for Business?

How to Write UC Essays: A Step-by-Step Guide