However, Voice over IP is a digital mode of communication, in which data is transmitted in packets sequentially known as quanta or discrete packets. Thus the great advantage they provide is that they come at near free price. The typical term of VoIP is derived from the organizational setup called as VoIP Forum, which was the joint venture of some operators – Cisco, 3com, Net Speak and Vocal Tec. When the transmission takes place through internet, they are done so by satellite and broadband transfers. When it comes to the transfer between IP enabled networks, they take place in intranet.

For assurance of timely delivery of the discrete data packets over the network, VoIP adopt RTP (real time protocol). However the QoS (Quality of Service) is still not very great as they telephonic voice transfers are, in most cases. In order to cope with that, many operators are adopting different supporting technologies which can do proper canalization and noise-free quality voice transfer. However, the public service providers or operators are lesser capable than the private inter service providing networks.

VoIP to VoIP communication, as we mentioned, is normally free for the patrons. However to establish communication through PSTN to VoIP, there are two alternative methods known as DID (Direct Inward Dialing) and there is this access numbers. In case of DID, there is direct connection attained between those two concerned nodes. However, in access numbers mode, the ISDN party has to provide the extension number of the VoIP network and for this reason, DID is bit pricey than access numbers. 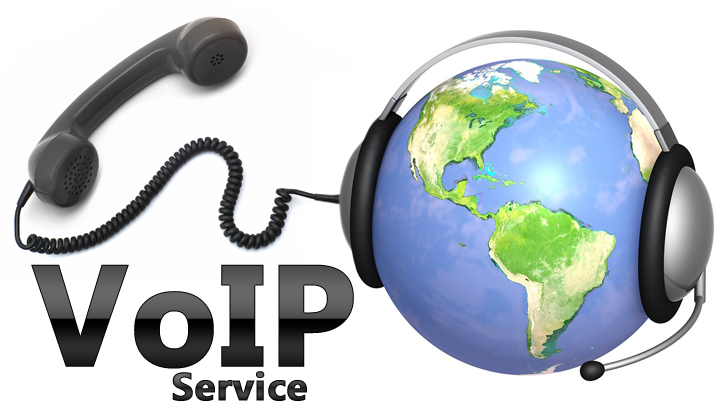 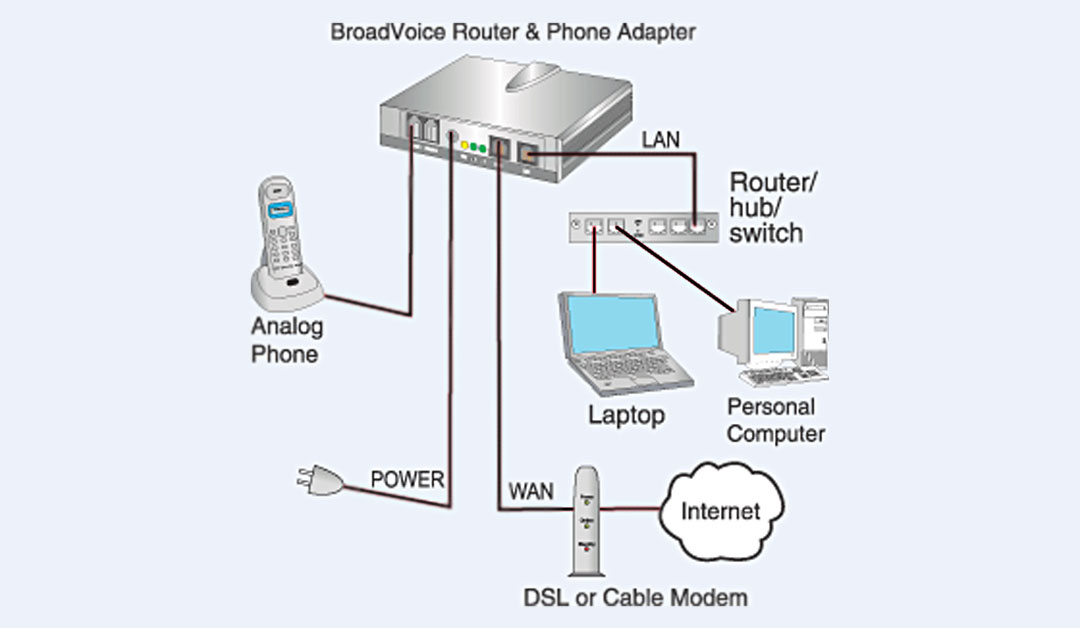