An Android phone is full of charming. You can do many thing on your android phone. We are going to desribe an useful method that will help you to capture the game play at higher resolution in your Android device.

Most of our people love game on their android phone. The games of android is very attractive to all us. Many game lovers love to record the gameplay that they play on their devices and for that users go for screen recording tools but their result doesn’t meet the expectation as the screen recording apps record screen at low-quality recording.

Are you want to record your games when you are playing it. It your answer is yes then you are at the right place. Here you will able to find out how to record gameplay on android. We will show you the easiest way that you can do that easily on your phone. Here we have mentioned the best ways that are actually designed to records games in Android device and that too with a better quality. So have a look at the complete method discussed below to proceed.

Google Play Games is the very common name to all of us who love android mobile games on their phone. This is the only way to play and save your level about your online games on your phone.

This is the best way to record gameplay on android. Through this way you no need to install extra apps on your android device. You can easily record your game when you are play it by the latest version of google play games. But remember one thing that only the latest version of google play games provide you this feature. Hope you like it. Stay with us and share the trick to your friends and family. 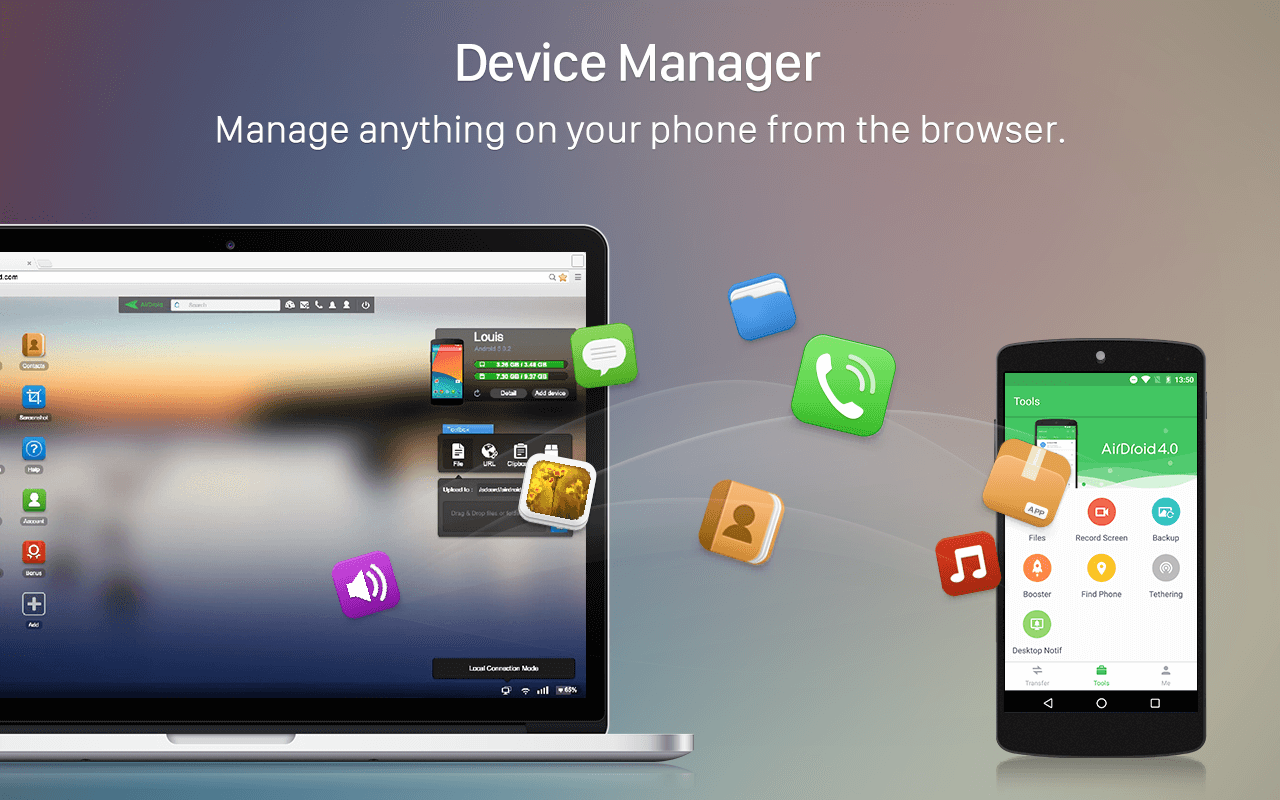 Control Your Android Device From Your PC 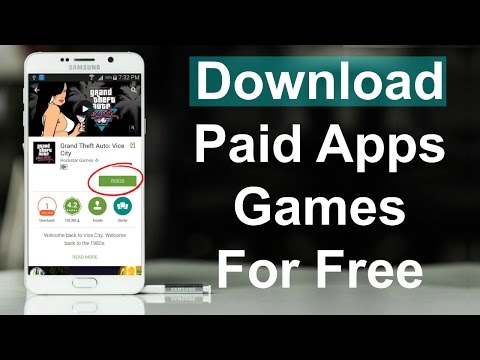 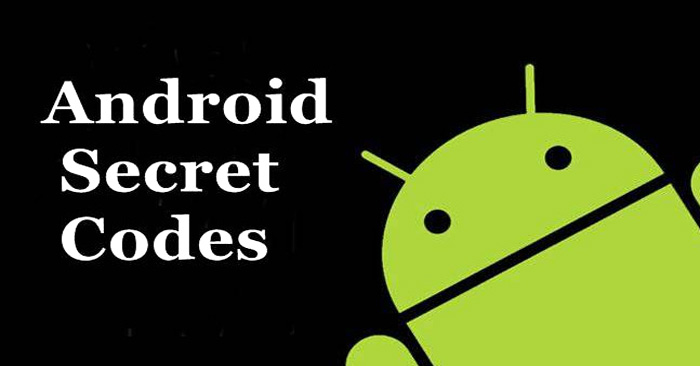