Below is a list of all the area numbers for assigned social security numbers. The area number is the first three digits of the number. It generally depends on the recipient’s state of residence when the number was issued. There are some exceptions, however, such as a set of numbers which were assigned to railroad employees prior to the 1970s.

The area number, the first three digits, is assigned by geographical region. Prior to 1973, cards were issued in local Social Security offices around the country and the area number represented the office code where the card was issued. This did not necessarily have to be in the area where the applicant lived, since a person could apply for their card in any Social Security office. Since 1973, when SSA began assigning SSNs and issuing cards centrally from Baltimore, the area number assigned has been based on the ZIP code in the mailing address provided on the application for the original Social Security card. The applicant’s mailing address does not have to be the same as their place of residence. Thus, the Area Number does not necessarily represent the State of residence of the applicant regardless of whether the card was issued prior to, or after, 1973. Wikipedia has a list of Social Security Area Numbers for each State.

Generally, numbers were assigned beginning in the northeast and moving south and westward, so that people on the east coast had the lowest numbers and those on the west coast had the highest numbers. As the areas assigned to a locality are exhausted, new areas from the pool are assigned, so some states have noncontiguous groups of numbers.

The middle two digits are the group number. The group numbers range from 01 to 99. However, they are not assigned in consecutive order. For administrative reasons, group numbers are issued in the following order:

The last four digits are serial numbers. They represent a straight numerical sequence of digits from 0001 to 9999 within the group. 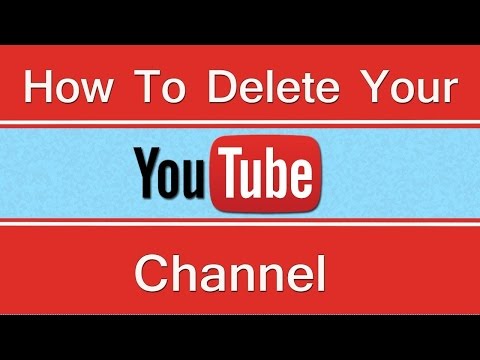 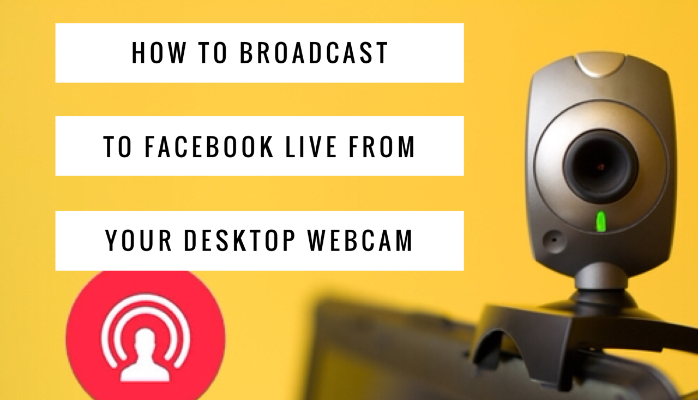 How To Live Stream On Facebook From PC Or Mac