Loops are used in programming to automate repetitive tasks. The most basic types of loops used in JavaScript are the while and do…while statements, which you can review in “How To Construct While and Do…While Loops in JavaScript.”

In this tutorial, we will learn about the for statement, including the for…of and for…in statements, which are essential elements of the JavaScript programming language.

Table of Contents
1 For loop:
2 JavaScript Loop:
3 JavaScript For Loop:
4 Flow Chart
5 The for loop has three parts:
6 for-in loop
7 References:
7.1 Share this:

In computer science, a for-loop (or simply for loop) is a control flow statement for specifying iteration, which allows code to be executed repeatedly. Various keywords are used to specify this statement: descendants of ALGOL use “for”, while descendants of Fortran use “do”. There are other possibilities, for example COBOL which uses “PERFORM VARYING”.

Imagine you have to write a program which performs a repetitive task such as counting from 1 to 100. Coding 100 lines to do this task would be mundane. There has to be an easier way, right? This is where loops come into the picture. MCQ Loops are specifically designed to perform repetitive tasks with one set of code. Loops save alot of time.

The ‘Javascript for loop‘ is the most compact form of looping. It includes the following three important parts −

You can put all the three parts in a single line separated by semicolons.

The for loop is used to repeat a task a set number of times.

The for loop has three parts:

Another Example:
Try the following example to learn how a for loop works in JavaScript.

Set the variable to different value and then try…

A for-in loop iterates through the properties of an object and executes the loop’s body once for each enumerable property of the object. Here is an example:

With each iteration JavaScript assigns the name of the property (a string value) to the variable item. In the example above these are: name, age, and degree.

Note that for-in loops also return properties and methods that are inherited through the prototype chain. An easy way to skip properties and functions that are not part of the object itself use the built-in hasOwnProperty method. 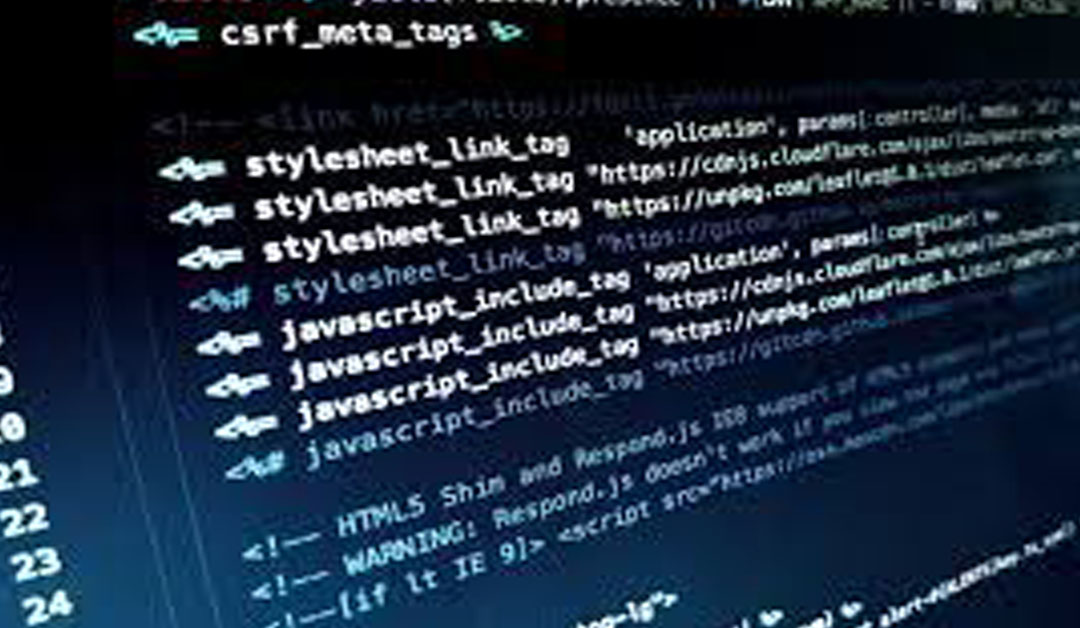