You know how it’s, over the past months; you have downloaded several apps, because most of them are free of cost, right?

After using them out, you decide a few of the apps are just not for you or you find another app better. Or you enjoy a game until you are tired of it and now you are never going to use it again.

For what reason, it does not take long before your Smartphone is just loaded with applications. Now you are low on space and you have got 4 home screens complete with app icons, most of that you have not touched in ages.

Here is how to delete apps on the iPhone and clear up storage:

The easiest way to delete apps on the iPhone is to do it directly from the home screen. It could not be easier, just tap and hold on any app icon or folder.

After a few seconds, all your folders and icons will start to do a bit of a wiggle dance, and the icons will get a cross icon in the upper left area.

If you’ve a device with 3D touch, be careful not to press very hard, otherwise, this’ll probably pop up a con texture feature rather than the home screen in arrangement mode.

You can now just drag around your icons to move them, or just drag them on top of every other to make folders; if you tap the cross icon it’ll delete the application.

Do not worry about throwing away the cash you spend on paid applications, though. Once you pay for it, that purchase is linked to your Apple ID, and you can re-download it from the store without paying again. If you wish to delete apps within folders, just tap the folder and open it, either before or after you tape or hold for a while.

There is another way to delete an app on the iPhone, and while it is a bit more involved, it is very helpful. Some layers deep within the setting, you can see a list of every app and how much space they are taking up. Here you can simply delete the apps.

So, you do not need to have enabled the global offload unused iPhone apps setting, you can pick to offload select applications individually. This can be useful, some apps like music and image editors apps, are often relatively small but store massive data. Offloading those would not clear up space. Other apps like big games are often huge but store small data, offloading those can free up a lot of storage without losing any app progress.

Also Read: How to Back Up Your Apple iPhone or iPad?

If you are using the iOS 13 version, you can delete applications right from the update list in the store. This might be very handy – it is often when looking at that update list that we realize we have not utilized an application in ages and wonder why it even remains installed. 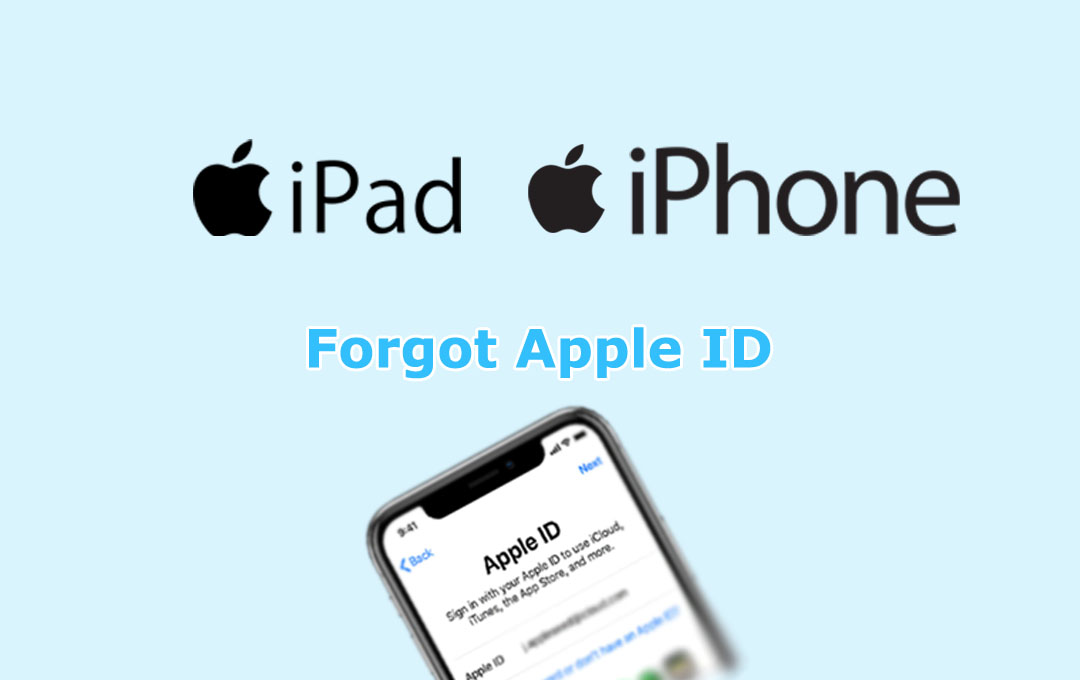 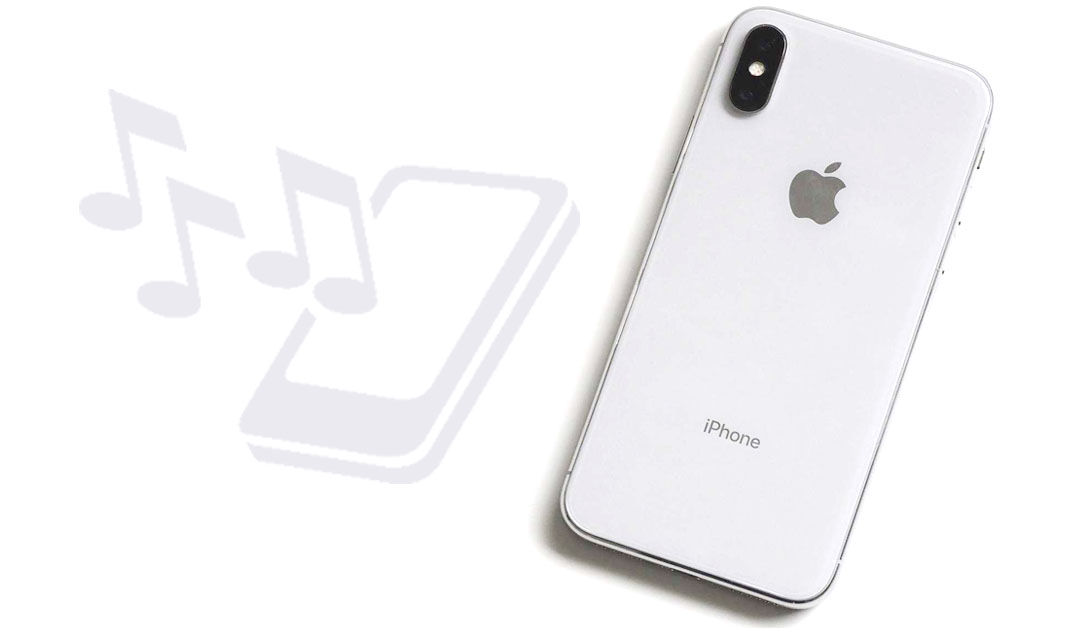 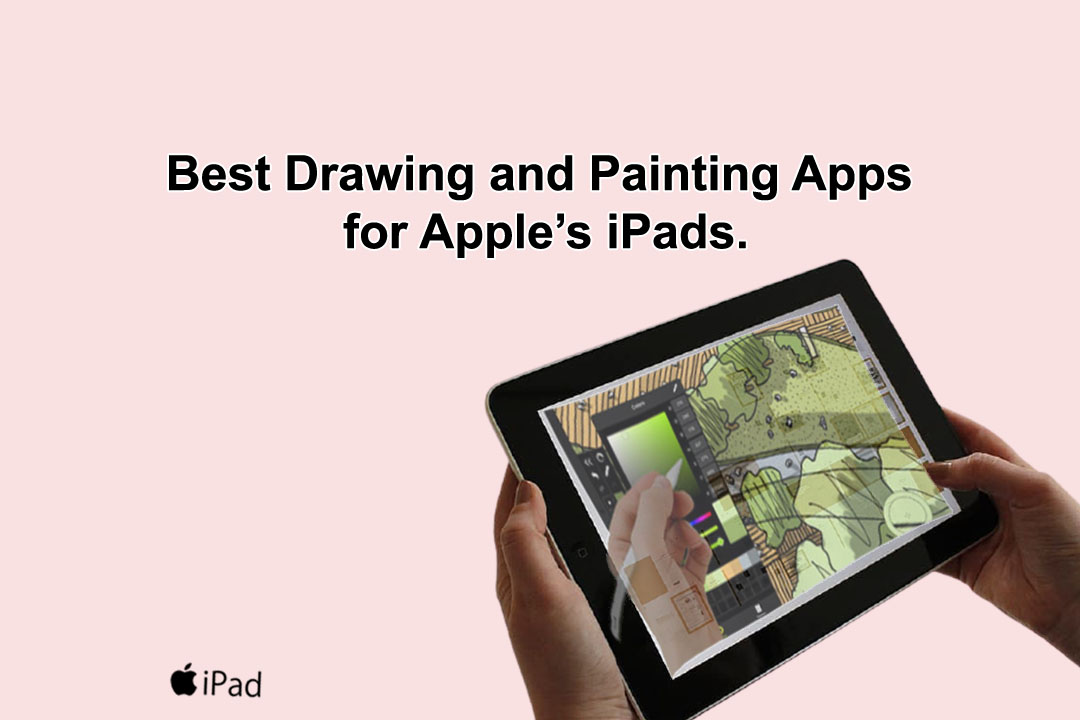